Book 3 of the Codex Alera

This time Tavi has completed his training as a Cursor and is sent undercover into a newly formed Legion in the peaceful Amaranth Vale.

But, this being a Jim Butcher novel, naturally things don't stay peaceful for long. As if it wasn't bad enough that Tavi's friend Max is in danger of being murdered by his evil stepmother, they also have to cope with a massive invasion by the Canim, fearsome wolf-like creatures from a country across the sea from Alera. And meanwhile Tavi's relatives Isana and Bernard have problems of their own…

Another cracking installment of this series, which seems to get better and better. Bring on Book 4 :) 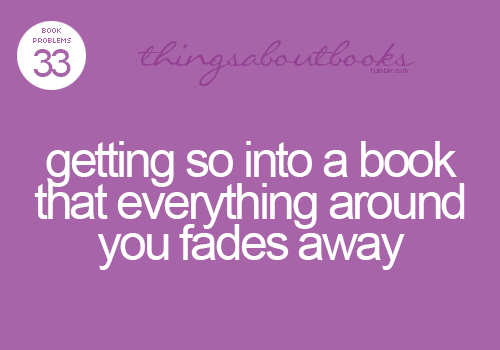 Silent in the Grave, Silent in the Sanctuary, Silent on the Moor, Dark Road to Darjeeling, and The Dark Enquiry by Deanna Raybourn
Lover At Last by JR Ward
The Sins of Rachel Ellis by Philip Caveney
The Greatcoat by Helen Dunmore
Llewellyn's 2013 Witches' Companion ed. Nicole Edman
The Farm by Emily McKay
My Bonnie Wee Librarian by joylee56
the course of my fate by bayloriffic
Something Wicked This Way Comes by RaeAnne

Only 13 this month, though I expected it to be less than my goal anyway.

For over half a century, Ruskin Bond has celebrated the wonder and beauty of nature as few other contemporary writers have, or indeed can. This collection brings together the best of his writing on the natural world, not just in the Himalayan foothills that he has made his home, but also in the cities and small towns that he has lived in or travelled through as a young man. In these pages, he writes of leopards padding down the lanes of Mussoorie after dark, the first shower of the monsoon in Meerut that brings with it a tumult of new life, the chorus of insects at twilight outside his window, ancient banyan trees and the short-lived cosmos flower, a bat who strays into his room and makes a night less lonely... (from the blurb)

I'm on a bit of a nature kick these days (books, documentaries, considering postgraduate courses) so it was great to re-read this book, which I first read some years ago from a library. My own copy's been on my shelf for at least a year, so I was glad to finally get around to it.

As the blurb says, this is a collection of Bond's nature writing - long and short prose pieces of both fiction and non-fiction, and poetry. All of the chapters but one are vignettes of varying lengths brought under a common heading. Some are hit and miss - for me, more of the poems were misses, and in one chapter his referral to some plant species by just their scientific name was, I thought, not very helpful - but overall I liked this quite a bit.

Part of the reason I like it is that his passion for his subject(s) clearly comes through. He really is a lover of nature, and that's one thing we have in common. I've also lived in the town he now calls home, so it's a somewhat familiar environment to read about. But it's also different because I spent significantly less time there, and so my experience is nowhere deep as his, and because I was there during a very different historical period...yet that itself is engaging in an interesting way.

Overall, an interesting read. I've already lent it to one friend and may lend it to at least two more.
( Collapse )
Collapse